Description:
PAVING THE WAY details the story of twelve motorists who took a 5,000-mile epic road trip before there were gas stations and fully paved roads.  In 1920, the inaugural tour of the Park-to-Park Highway connected all twelve National Parks in the American West.  They promoted tourism to the Parks and better roads for motorists.  During the early days of the automobile, when cars got stuck in the mud, they were still being towed out by horses, and gravity-fed fuel lines caused problems up steep grades.  Only the rich could afford travel by train or by horse to the National Parks, but the 1920 inaugural tour opened the door for the “everyman,” with his newly affordable automobile, to visit them as well. 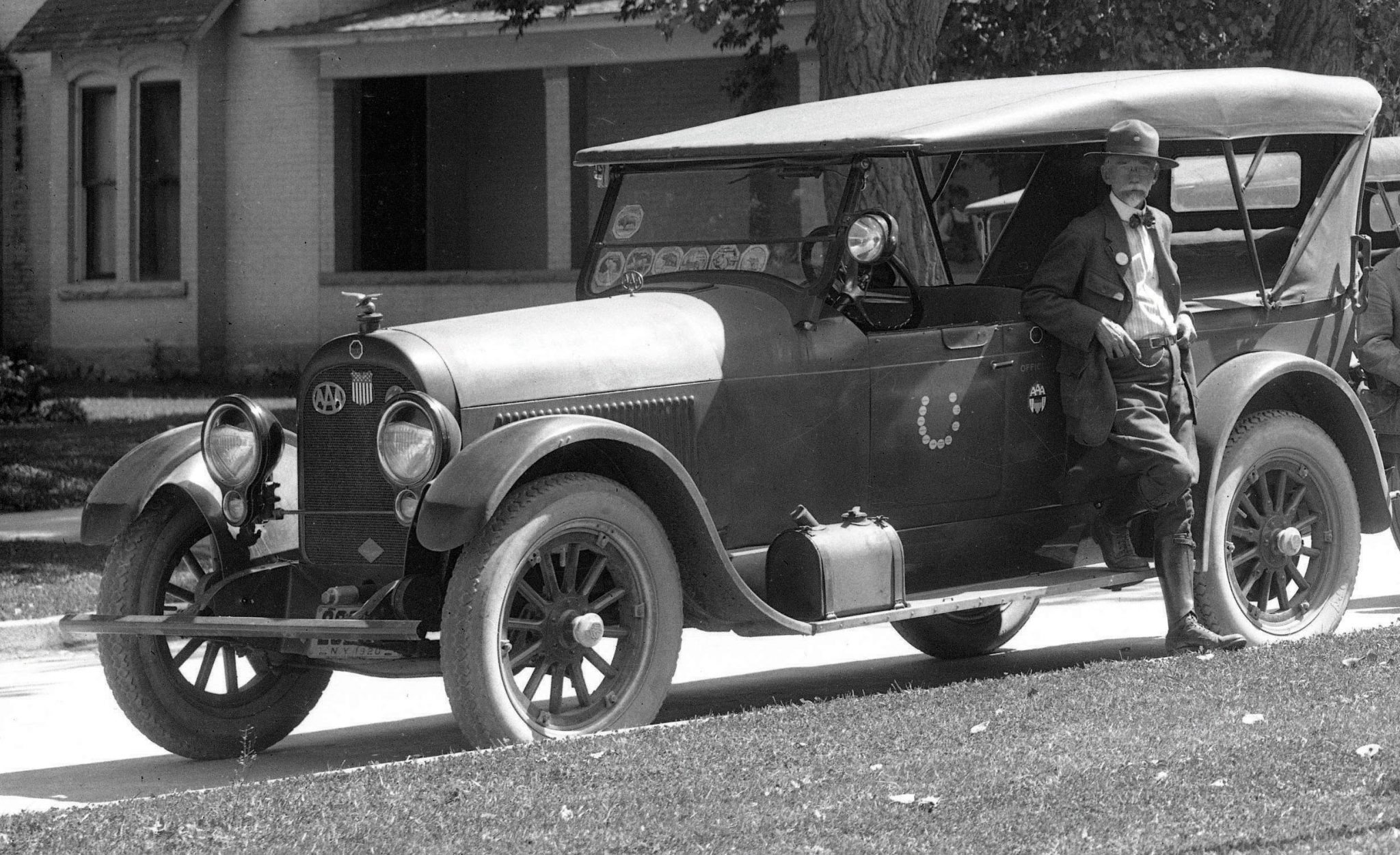